Adi H Ibrahimovic (24), professionally know as Ibranovski, is a dutch producer/dj who’s currently living in the Netherlands. He made himself a unreplacable act in the current music scene with his own unique ‘Ghetto mainstream’ sound which is based on the house genre. As his hard work pays off his sound is becoming a movement.

In the year 2016 he created the genre ‘Ghetto mainstream’ and switched from ‘Big room’ which he used to produce and play. Before 2016 he made collaborations with names like Afrojack, Blasterjaxx, Dimitri Vegas & Like Mike and many more. He has always gets support by the biggest names in the scene like David Guetta, Dj Snake, Hardwell, Martin Garrix, Tiesto, etc.

Ibranovski has a big track record which are released on labels like Spinnin,Confession, Revealed ,Mixmash, Universal ,Smash The House and more with great results on Soundcloud and Spotify. His debut with his track ‘Vicious’ in 2014 reached over the 16 million views on Youtube.

After 4 years of launching Ibranovski as a brand, it finally starts to get a foothold. His sound is getting picked up by heavyweight artists in the scene and the request for collaborations are flowing in on frequent base. Artist like Habstrakt, Joyryde, Mercer and Tchami became friends and other big DJ’s/ Producers like DJ Snake & The Chainsmokers are showing respect towards Ibranovski. A musical thug that will drive house music for many years. 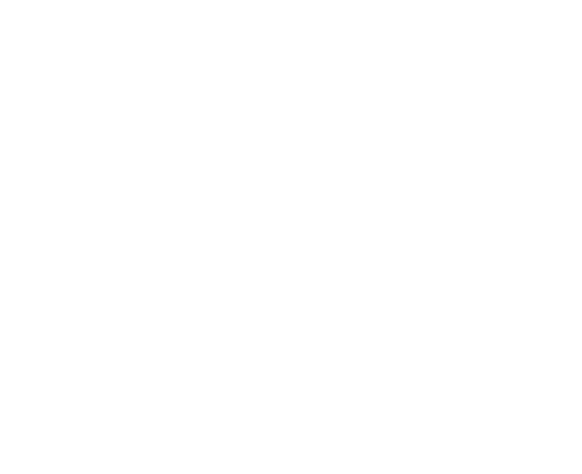